Angry Birds, that innocently addictive app game that had everyone glued to their phones. From its release in December 2009 to 2015, all versions of the games had been downloaded over 3 billion times. How’s that for catching on. Well, it caught on big. With an animated television series, toys, books, and theme/activity park attractions, Angry Birds aren’t leaving anytime soon.

Popular games and toy renditions are Angry Birds Star Wars, Space, Transformers and Go.  When Hot Wheels and Lego catch on, you know you’ve got something big… In 2016 ‘The world’s angriest flock of furious feathered fowl’ found its way into theatres. We got to really see why these birds are so angry. The sequel is scheduled to release in 2019. If you love Angry Birds, download and print all of our coloring pages for free. 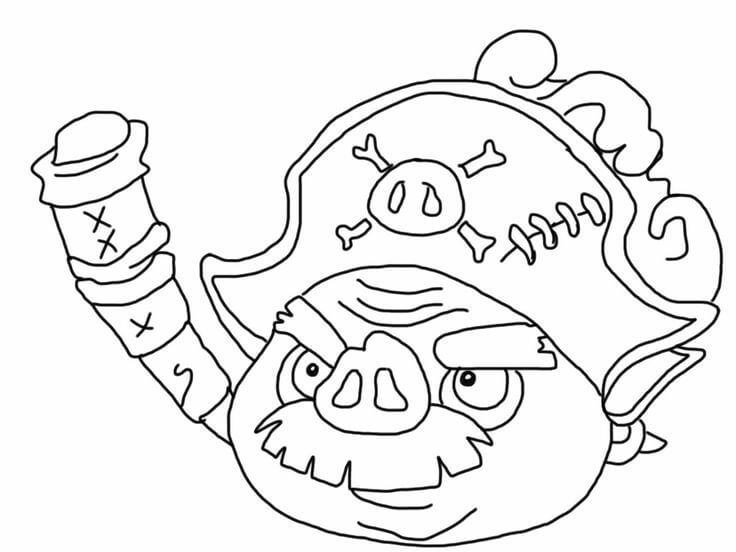